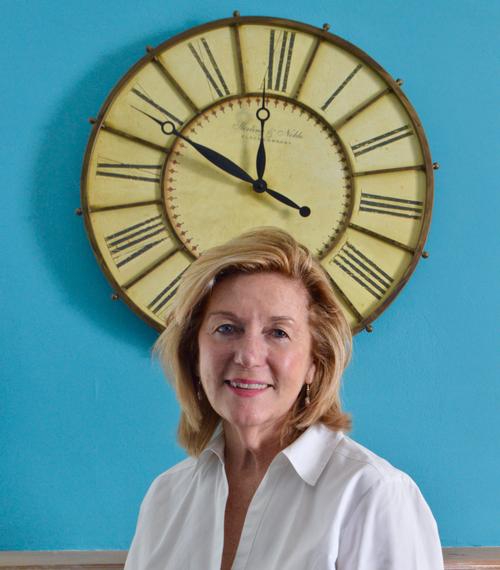 Kathleen Grace Walsh was born in Elizabeth New Jersey. She attended George Washington University in Washington, DC, where she received a Bachelor Degree in Political Science in 1976. After working as a legal journalist at Commerce Clearing House covering consumer product safety issues she went on to receive her Juris Doctor degree from The Columbus School of Law at Catholic University in 1986.